Please see our response to COVID-19 by clicking here.

Our experienced team can help.

SAI Air Comfort is proud to serve the Highwood community!

We are proud to be part of this community, serving your heating and air conditioning needs. Whether you need repair, replacement or a new installation of a furnace, air conditioner, heat pump or air filtration system, we get the job right the first time. Our certified technicians service all furnace and air conditioning make and models.

There are currently no reviews. 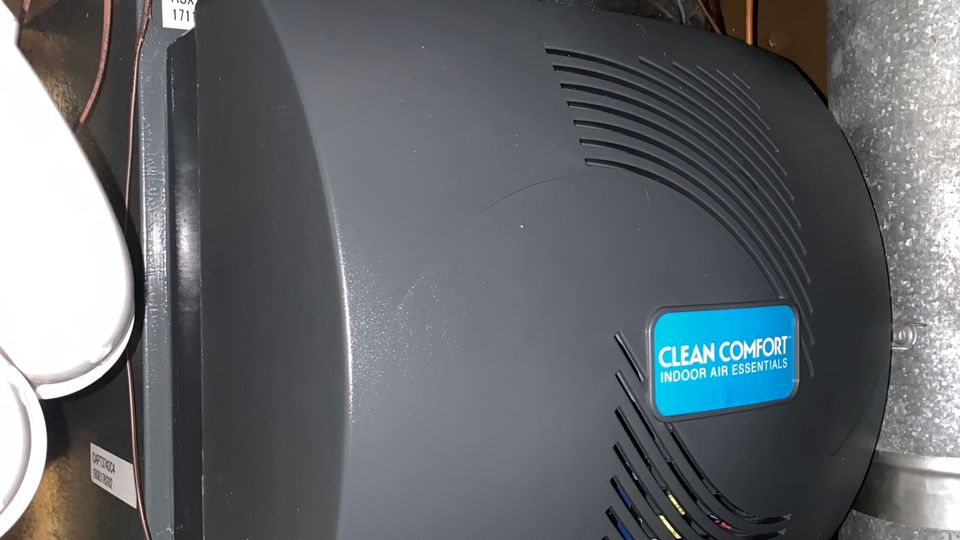 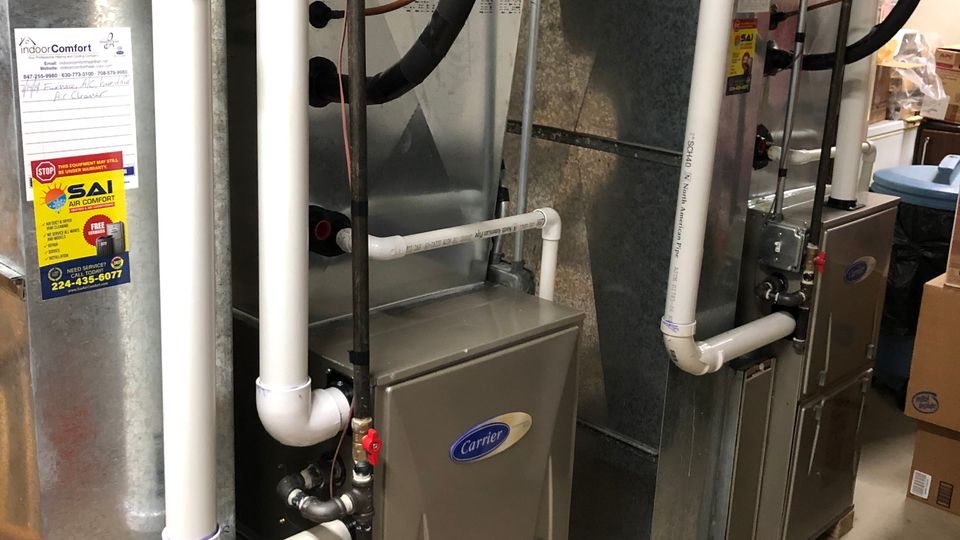 We offer the following in Highwood, IL

About Highwood, IL - Happy to be your hometown Heating & Air Conditioning Contractor!

Highwood is a small city in Lake County, Illinois. The city is positioned in the northeastern corner of Illinois and located about 30 miles north of the downtown Chicago area. Highwood began as a small town that became founded in the mid-1840s. Since then, Highwood has become an incorporated city and remained a small and charming community. According to the U.S. Census Bureau, modern-day Highwood, Illinois is home to approximately 5,426 people as of 2011.

Residents of Highwood, Illinois enjoy life in a charming city. Highwood is home to charming residential neighborhoods, schools, CTA rail stations, and many dining opportunities. Also, parks, places of worship, and community facilities, as well as amenities, are located in the City of Highwood. The nearby location of downtown Chicago provides residents of Highwood with access to many opportunities as well. In Highwood, Illinois, there is something for everyone.

Individuals living in the City of Highwood find it necessary to have access to cooling and heating systems inside their places of living. During the summer and winter seasons, homes in the City of Highwood become susceptible to very warm and cool temperatures. The average daytime temperature highs range from the low to the mid-80s during June, July, and August, and when heat waves pass through the city, temperatures will rise above 90 degrees Fahrenheit. Also, precipitation is common during the summer months. Cooling systems like central air conditioning units provide sufficient cooling power to homes in Highwood, Illinois, and keep residents comfortable indoors.

In addition to cooling systems, homes in the City of Highwood must become equipped with furnaces. These systems provide sufficient heating power to homes in Highwood during the winter months. Daytime temperature highs range from the low to the upper-30s during December, January, and February, and when cold snaps occur, temperatures will drop well below freezing. Also, heavy snowfall is common in Highwood, Illinois, during the winter months. When properly installed and well maintained, furnaces protect residents and homes from potential damages caused by harsh winter weather conditions.